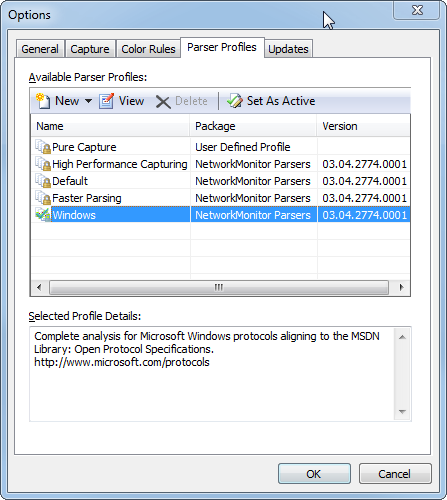 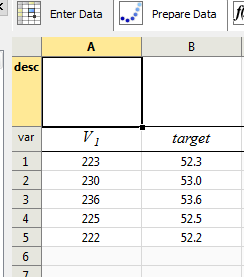 I originally saw some hope and drew motivation to proceed from the post here:

However, it became apparent that our devices are very different.  The WS1361 has no endpoints (aside from Control) where the one Gianluca is using does.  This changes the code fairly dramatically.  Also, the methodology of sniffing the USB data is different.  Because the WS1361 is using the Control endpoint, for some reason USBSnoop does not work at all.  Microsoft Network  Monitor works at low level, so that was able to pick up on the Control commands.  The WS1361, to some advantage I think, does not require a read command to be written to retrieve the decibel level.  It is constantly reported which simplifies our task to a simple read.
​
In locating Windows Network Monitor, I found it from a post by Scott Marchant in a stackoverflow question.  Funnily enough, that question was most useful to me, however was closed as an ‘off topic’ question due to policy.  Off topic and against policy maybe, but incredibly useful.  Incidentally, Scott’s filter did not work for me, it returned only one row of information for the WESN, obviously skipping all the important info we needed.  The filter I referenced above from Pete’s Blog seemed to consistently find all the needed data.